Ukraine has been fighting for its independence and democracy dimension over centuries. Unfortunately, its main enemy is Russia. A neighbor has similar Slavonic origination and cultural roots. We used to call them our brothers. But many times, their officials blocked our hopes for a better life and tried to make us their vassal.

The current Russian government continues its game. Lately, they undertook an action that nobody could imagine would happen. Like Hitler's army, Putin's military forces entered Ukraine in the early morning. They attacked in many places simultaneously. From North to South, from East to West. Their goal is to weaken the Ukrainian resistance and reach Kyiv as soon as possible, arrest or even kill Ukrainian President Volodymyr Zelensky and establish their puppet government.

That is not a fragment of the book on history. We are writing these words while being in a state of war. We are already sure that Putin's blitzkrieg has fallen by this moment. Russian aggression does not withstand the Ukrainian spirit. 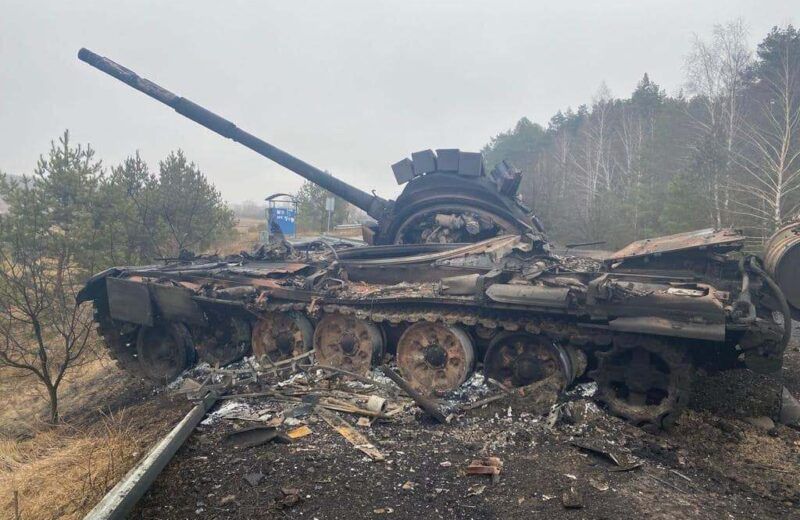 The enemy met our resistance in each city, village, and yard. People with no weapons are brave enough to stop Russian tanks and vehicles. Thousands and thousands of men apply to the territorial defense every day. Military forces use high-tech weapons and destroy the Kremlin's plans for invasion.

Meanwhile, we acknowledge that it is too early to calm down as the culmination of this war is still ahead. Rockets and artillery shells are falling down on the streets of Kharkiv, Kyiv, Okhtyrka, Sumy, Zhytomyr.

Putin is hoping to persuade Ukrainians reduce their position and fulfill his ambitions in the second round of negotiations. He does it the same way as in Syria, scaling up an attack during the diplomatic conversations. We understand that this is a part of his deadly game and keep struggling.

Since the latest, many Ukrainian families have relocated to safe places. Officially, 845.000 of Ukrainians left their country. Some of our workers evacuated too. Fortunately, they can work remotely and keep contact with Brocoders team. We catch up every day on Zoom and discuss daily tasks. Despite the threatening situation we don't forget about our commitment before clients and continue working on their projects.

Currently, Ukraine gets enormous support from partnering countries. We receive financial donations as well as modern weapons from various continents and unions. Significant roles play the sanctions provided by the US and European Union. The support is immense, though our cities shelled every day. 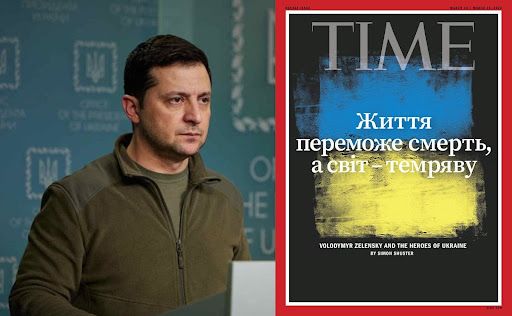 Hundreds of families in Ukraine are losing their homes. The humanitarian problem becomes a catastrophe. Despite incredible international support, we require more resources and financial help. Maybe you are the next who will contribute to the Ukrainian struggle for freedom and democracy.

How you could help Ukraine

Authorities of Russia Moscow describe the situation as a “military operation” instead of “war” or “invasion,” distorting what is happening on the ground here in our country. Russia is creating a disinformation campaign to "discourage and induce surrender." The Kremlin’s propaganda machine runs at full throttle but you can destroy it by telling the truth. Urge people from your country to speak up.

We encourage you to learn more information about the situation through these trusted resources: 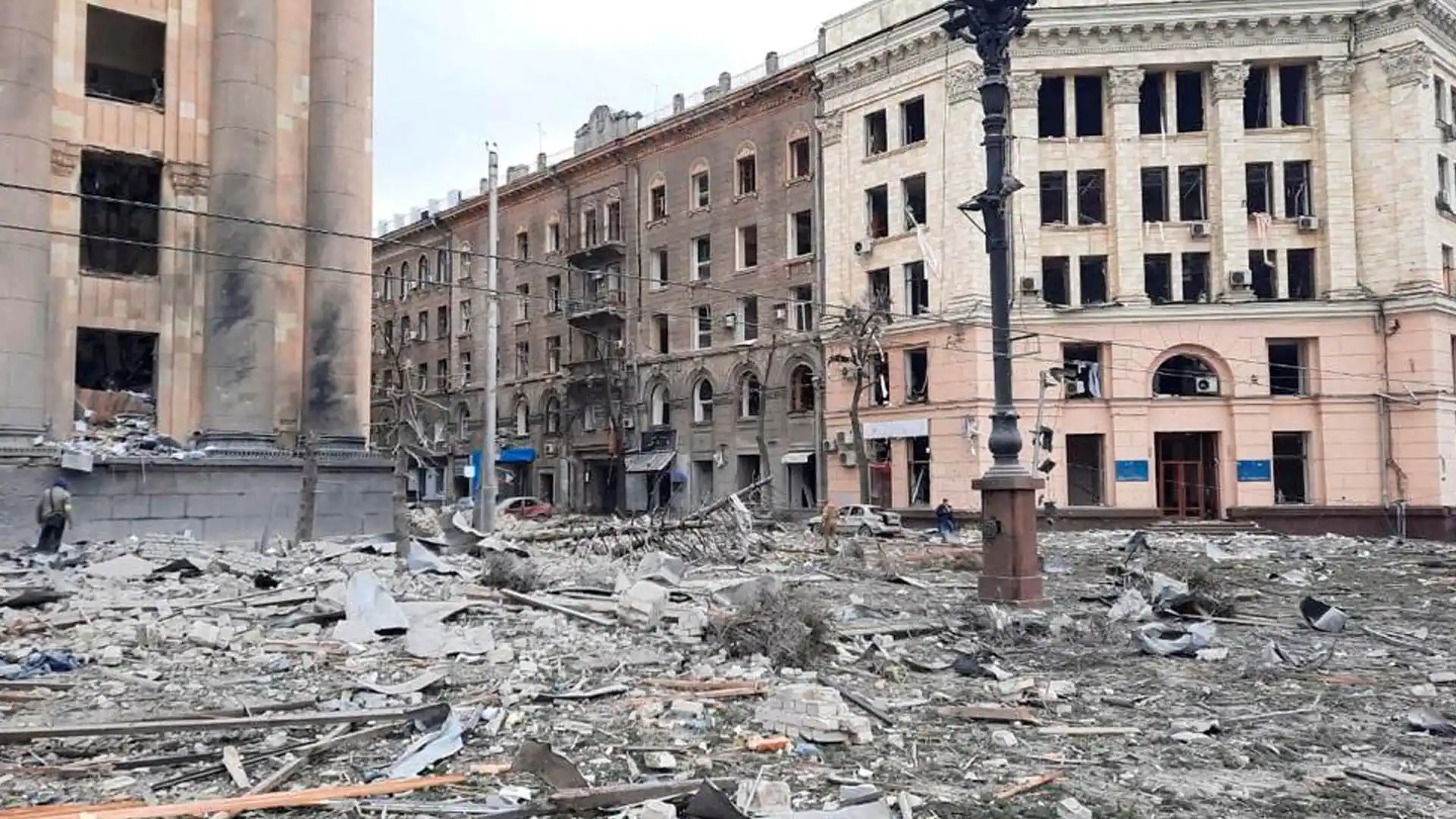 Next to Kyiv, the largest city in Ukraine, Kharkiv is under shelling every day. Image credit: Reuters

We want to ask you to stay with us, stay with Ukraine, which selected the European way of life. It means respect for human rights, freedom of choice, the rule of law. We want to contribute to the world's democracy with our struggle.

From the first day of Putin's aggression, Sumy faced the invasion. From the very first day, we have been resisting. They surrounded us but couldn't take control of our city. We are grateful for the commitment of our military services and the defense division.

Today our territorial defense - naked and barefoot - protects 1 million 100 residents of the Sumy region. I ask that our region remains peaceful, independent and maintain the independence of Ukraine and peace in Europe. I ask for your support. Today, thanks to our heroic troops, we are taking down, burning and sending the enemy back to Russia. Today the column turned around and marched back.

You could support the territorial defense by donation the local NGO which is in charge of local defense division:

Except for territorial defense groups, you could donate to the “Public Foundation “SUMY” which works hard now and desperately needs our support.

5
Thank you for reading! Leave us your feedback!
200 ratings