Our client is a major training equipment manufacturer who develops fitness software that helps people work out—at home or on the go — to achieve their fitness goals, in a community of like-minded people.

This company has been developing its products since 1989. Initially, they only made exercise equipment, but with the advance of technology, the company began to provide video training, and later, developed fitness software.

The software gives users access to trainers, classes, and a community, making workouts more interesting. The equipment is deeply integrated with the software, and as a result, gives customers pleasure from working out.

The company has already completed the development of software for their equipment, as well as with the possibility of training on the equipment of competitors. Buyers could already work with a trainer, choose classes worldwide, as well as run/swim/race along the most beautiful routes in the world. It was already a full-fledged working product, which had tens of thousands of users.

But physical activity isn't limited to training on the simulator. So, to achieve the best results, it’s necessary to factor in nutrition, sleep, activity, and other health indicators like heart rate and respiration. Luckily data from apps and wearables can provide this valuable information. Therefore, our client’s business analysts decided to integrate with Strava and Garmin based on user requests.

After Strava and Garmin, Brocoders proposed to integrate with Google Fit because this app is also very popular. The client agreed, and after implementing these integrations, we expanded the list to include OuraRing and Amazon Halo. And if everything is good, we will expand further.

More information about integration with Google Fit and Apple Health API and how it can benefit your app - read here.

To achieve the best result, we started by examining existing APIs, building a mapping for synchronizing data from different sources and eliminating data duplication.

The most important part of the working process was building the team's collaboration. This was the client’s first experience of working with an extended team.

We didn't have to reinvent the wheel to meet the challenges in this project. All it took was good old-fashioned communication, clarification of tasks and goals, knowledge exchange, and of course, Jira.

The data exchange with other services was implemented in a separate module, which made it possible to simplify testing and interaction between teams.

Our QA engineers employed best practices to ensure the app launch was a success.

Strava API usage is limited on a per-application basis using both 15-minute and daily request limits. The default rate limit allows 100 requests every 15 minutes, with up to 1,000 requests per day.

The second challenge was related to the over-sized data packets.

Our task was to draw diagrams in a picture that we downloaded from Strava. Therefore, the data packet size was exceeded due to the exchange of graphic information. Because, according to the Strava guide, charts are drawn on top of pictures. The problem was solved by creating an assembly.

The Brocoders team developed a reliable integration for managing numerous activities during workouts of any type.

We provided full-cycle maintenance starting from the initial idea to launch.

How activity looks in the Fitness app

Activities that came from Google Fit to the Fitness app

This is how the activity was signed into Strava

This is how the activity was signed into Google Fit

Activities was created in Garmin 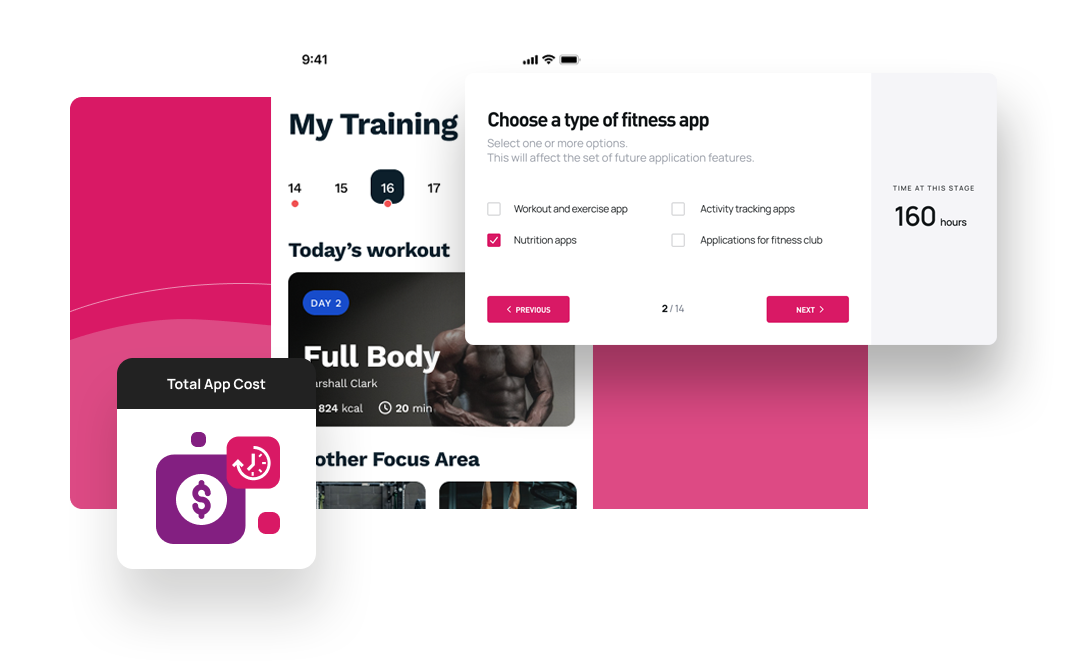 We provided Our client with a dedicated team of highly experienced Node.js developer, QA engineers and PM. Work process was based on best agile practices when every release was tested in several iterations before publishing to production. Through the efficient collaboration of Brocoders and the client’s team, we managed to deliver well tested bug-free version of integration to the customers.

Schedule a call or
send us a message

I'm Digital Business Expert at Brocoders company. Pick a date that works for you to see available times to meet with me and discus your project needs